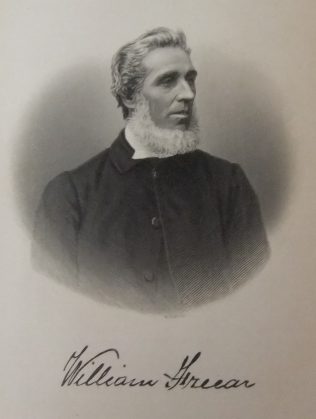 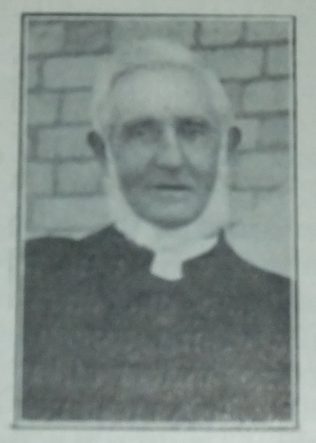 William was born at Brandesburton, nr Beverley, Yorkshire on 3 August 1824 to parents Thomas and Mary. He was baptised on 7 August 1824 at Brandesburton. As a boy, he was taken to the established church and was confirmed by the Archbishop of York. Soon afterwards, William was brought under the influence of the Wesleyans but it was through the Primitive Methodists that William was changed by the Spirit of God at the age of 14. Aged 17, the Hornsea station put him on the plan as an exhorter. He was a local preacher until 1847.

Prior to becoming itinerant, William spent 7 months in the Driffield circuit as a hired local preacher in place of Rev Atkinson who was ill. William preferred to see himself as a home missionary rather than work as a circuit minister.

Kendall records that the Peterborough mission which had declined in the early 1850’s underwent a steady revival under the superintendency of William for three years from 1855.

William missioned Hastings holding his first service on the beach. Here he met with much opposition. He and his wife were subject to great abuse, such as stone throwing, horn blowing and jeering.

The PM magazine of 1877 records; ‘His preaching is uniformly characterised by pathos, perspicuity and earnestness; the glorious doctrine of the free, full and present salvation ever being kept prominent.

William died on 15 September 1904 at Herne Bay, Kent and was buried at Maidstone Cemetery near his wife.