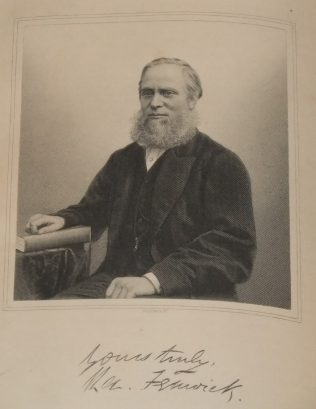 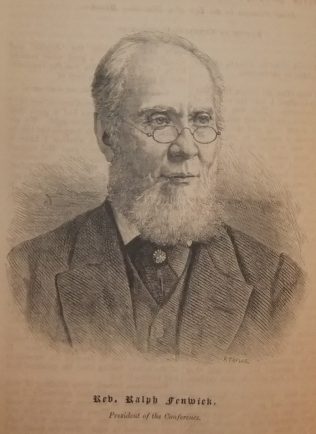 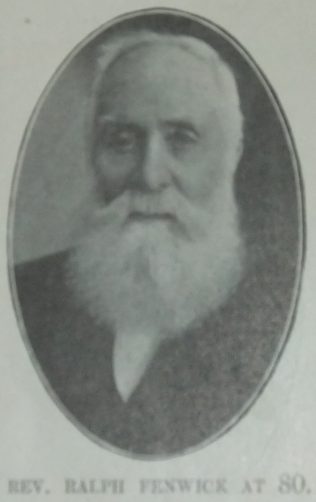 At the age of 8, Ralph became a sweeper of the wagon way and later became a colliery engineman, a skill he was to put to good use later.

When aged 17, Ralph went with a companion to an evening service at Easington Lane to see what was going on. Ralph yielded himself to God at the after service, but his companion left to become a tea dealer in Sunderland.

Ralph immediately became a Sunday School teacher and local preacher. He took a great interest in the erection of the first chapel at Easington Lane and became a trustee.

On one occasion Ralph was visiting a mine and found on his tour with the manager that the pit engine had failed. He offered to repair it provided that if he was successful the men of the pit would attend service. Ralph duly stripped the engine down and repaired the fault. At the following service a number of the miners found God.

Ralph was a skilled and much appreciated examiner of probationers and candidates for the ministry. When the Theological Institute opened in Sunderland, Ralph was appointed as a trustee.

Ralph was Book Steward from 1880 and became President of Conference in 1885.

His obituary records that Ralph was gifted with a fine presence, a clear flexible voice, a mind of no ordinary power, a style at once graceful and effective, he was one of the most able and successful ministers our Church has had. His was a fine blend of the intellectual and the emotional, and appealed alike to men cultured and otherwise. O-one who heard, for instance, his sermons on the Parables could ever forget them.

Ralph died on 27 February 1907 at Heaton, Newcastle upon Tyne, Northumberland.