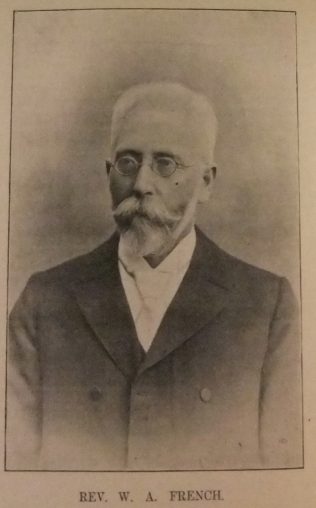 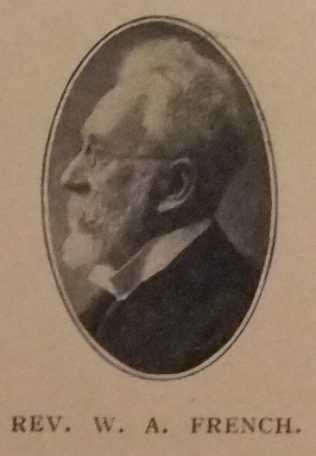 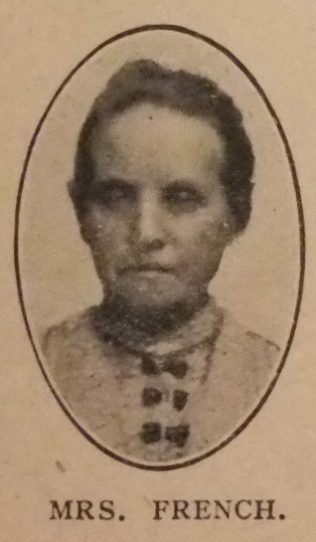 William was born in February 1846 at Bishop Auckland, Co Durham to parents Alexander and Isabella. Alexander worked as a mason.

William’s schooldays were spent at Barnard Castle, and Pease West in the Crook circuit. He was converted at the age of sixteen when a scholar at Billy Row Sunday School, Crook. He received his first Society class ticket from Rev. William Clemitson. He became a local preacher two years after becoming a member and two years later entered the ministry, after a second invitation, having declined the first. William worked as a hired local preacher in his own circuit for three months before entering Elmfield College in 1867, the last year that the College received ministerial students.

William trained as a blacksmith before entering the ministry.

In his first circuit, Lowick, William’s first week-night appointment was twenty miles from his home. He had to walk the whole distance and return the next day.

His obituary records that his pulpit meditations were models of practical wisdom, full of epigram, literary allusion and presentations of the boundless grace of God.

William filled the offices of District Missionary Secretary and Ministerial Candidates Examiner, each for five years. He also served as Building Committee Secretary in the Sunderland and Newcastle District. He was appointed Secretary of the Scarborough Conference in 1905.

On settling in Gateshead, William successfully undertook for a number of years the oversight of Joicy Road Church.

William’s four sons were all educated at Elmfield College, York.