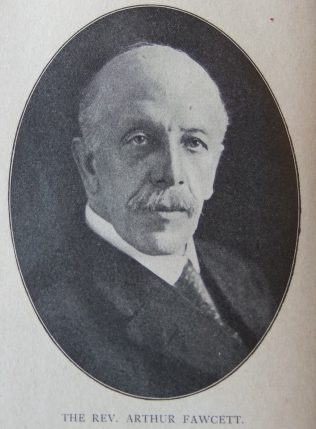 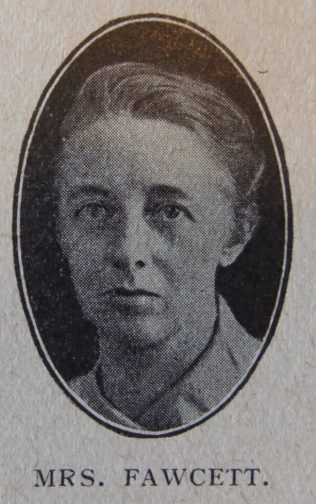 Arthur was born in 1869 at Reading, Berkshire, to parents Samuel and Annie. Samuel, a brick-maker and farmer, was a local preacher.  Arthur’s brother George also became a PM Minister.

Arthur was brought to his conversion decision by a Sunday school teacher. He was nurtured through the ministries of Revs G.E. Butt and A. Beavan before spending two years at Hartley, where he was recognised as an outstanding student.

Arthur maintained this reputation in all his circuits, and his sermons were models of thoughtful, earnest preaching. Many were won for Christ by his advocacy. Arthur excelled in the pastoral office, and his people found him the embodiment of Christian courtesy.

Arthur died on 25 May 1935 at Loughborough, Leicestershire.