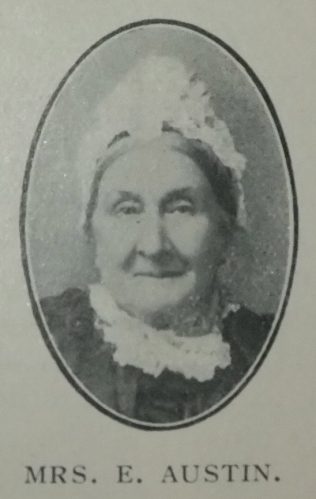 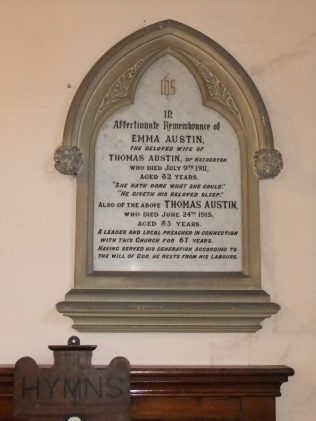 Emma was baptised on 12 April 1829 at Wybunbury, Cheshire. Her parents were William and Mary Mitchell. William was a farmer at Weston, Cheshire. By 1871, Mary, a widow, was a grocer living at Hankelow, Cheshire.

Emma served as a Society Steward at Hatherton, Cheshire. She was a class leader, an avid collector for missionary funds and a local preacher for 50 years.

Her home was a place of hospitality for travelling and local preachers.

See the attached document for the full text of her obituary in the Primitive Methodist Magazine.

Emma married John Toher (b abt 1830), a farm labourer from Ireland, on 7 February 1853 at Hanley, Staffordshire.

Emma died on 9 July 1911 at Hatherton and was buried at Wybunbury, Cheshire.