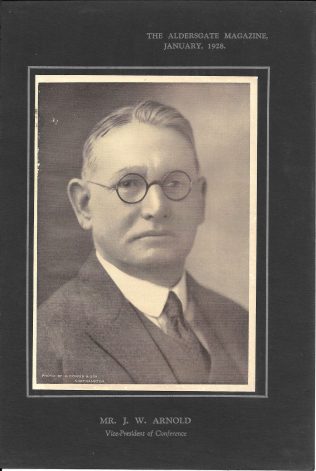 zoom
Primitive Methodist Magazine 1928
with thanks to Marjorie Morgan 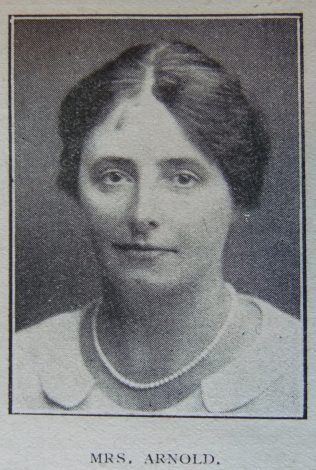 William was born on 30 December 1860 at Everdon, a village about thirteen miles from Northampton, to parents Matthew and Ellen. Matthew was a shoe-maker. William was one of fourteen children; family life was a struggle and William recalled that in those days he always felt hungry.

William started work as at six years of age scaring crows. He earned eighteen pence per week and his dinner on Sundays. There was no Sunday school in the village and the family did not attend worship at the Parish Church.

William overcame these early difficulties through religion and hard work. He entered the town, Northampton, in his teens and began by attending the services of the Established Church. Later he found his way to the Kettering Road, PM Church during the ministry of Rev George Parkin. At once he became a member and in a few years an official.

William followed his father into the shoe-making business, working initially as a riveter. By 1901 William had become a shoe manufacturer,

William was Vice-President of Conference in 1927.

William served on the Northampton Town Council as a Liberal candidate.