The Chapel at North Common 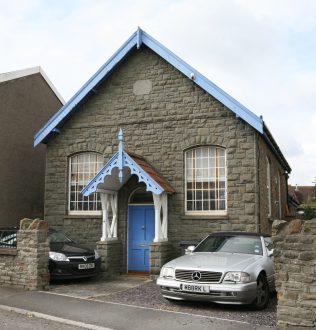 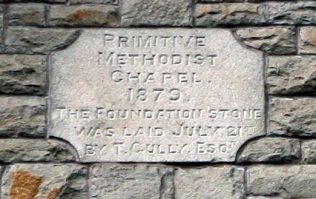 zoom
The inscription on the Chapel at North Common, Warmley
Sue Westcott 2012

I have been researching my ancestors for a couple of years. My maternal grandfather’s ancestors come from the Kingswood area of Bristol and it appears that many of them were Primitive Methodists.

Arthur was born in Bitton on 11 February 1810. On the 5 April 1833 he married Hannah Bright. The couple lived in Kingswood where Arthur was a coalminer. Arthur died on 20 December 1859 and his obituary appears in The Primitive Methodist Magazine June 1860 Vol XVIII Third Series pg 321.

Edwin Iles married Arthur Bateman’s granddaughter Ethel Bane. This couple also lived in Kingswood where Edwin was a boot clicker. In a letter from my grandfather, I was told that my great grandfather ‘had been accidently killed walking back from preaching at North Common Chapel’. In a recent trip to the area I found the chapel, now used as a private dwelling, in Poplar Road, Warmley. The inscription on the front of the chapel reads:

I wonder if Edwin also had an obituary in The Primitive Methodist and whether it would tell me more about what he was like and how he died?