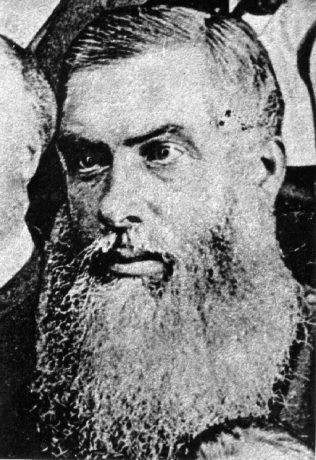 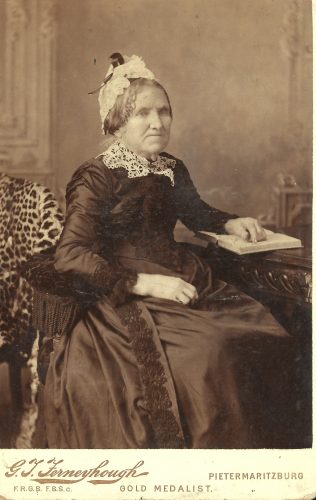 Our gt-gt-gt-grandfather was Joseph Mason, who according to family lore was a Methodist lay preacher. He was said to have studied at Sunderland College and was at first supposed to go to the ‘cannibal islands’ in the S. Pacific (Fiji?) but went to South Africa instead, in 1848. He and his wife, Margaret Peterson Watson lived in Durban and later in Petermaritzburg, where he worked for the Natal Witness.
He seems to have lived from about 1819-20 to between 1903-1911. He died in S. Africa. We have not been able to find a Sunderland College – perhaps he was trained in an informal ministry training program in or near Sunderland?