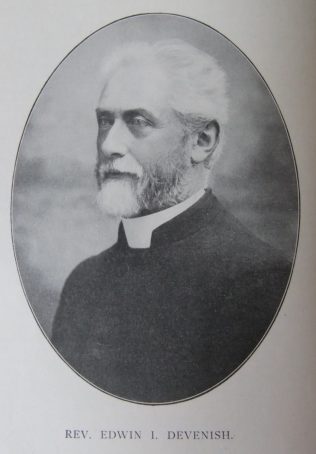 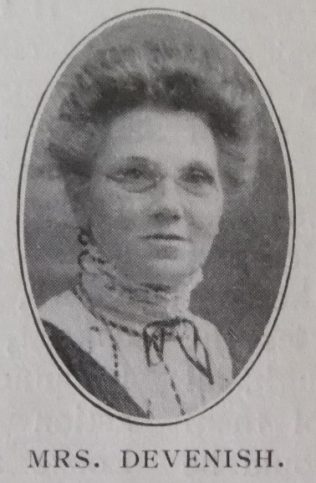 Edwin was born on 26 May 1854 at Cattistock, nr Weymouth, Dorset to parents Isaac and Elizabeth. Isaac retired from a grocery business when he moved to Guernsey; he was about sixty-eight years old when Edwin was born.

Edwin was converted early in life and became a member of the Truchôt Street Church, Guernsey. When only sixteen years old, Edwin’s name appeared on the plan as a local preacher, and he was both popular and useful as a boy preacher. He entered the ministry at the age of nineteen.

Edwin was profoundly interested in theological studies, and his attention and energies were devoted to his pulpit preparation and circuit work.

As a preacher, Edwin excelled as an expositor, and on doctrinal subjects showed himself to be well and widely read in theological and kindred literature. Whilst his style was popular and illuminating, it was the more thoughtful of his congregations that could appreciate the true value of his well thought out and weighty discourses.

As a circuit minister, Edwin was never a chapel builder, but gave much attention to chapel alterations, improvements and renovations, and very successfully financed their costs.

Edwin’s wife was a devoted preacher in her own right. She was prominent as a conductor of missions in the United Kingdom and America, for all denominations, including missions under the auspices of the National Free Church Council. She had the power of introducing well-adapted solos during the address, earning her the title of the Singing Evangelist. She also was a delegate to Conference.

Edwin married Mary Ann Hall (abt1853-1941) in the summer of 1879 at Reigate, Surrey. Census returns identify two of three children.