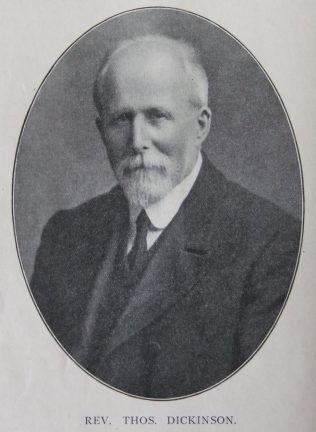 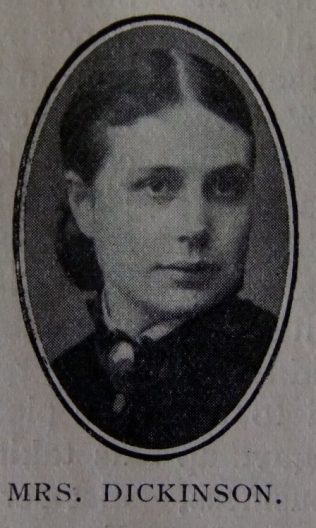 Thomas was born in 1856 at Dalton in Furness to parents John and Catherine (Kate). John worked as a labourer. His brothers, James and William, were also PM Ministers.

Thomas decided at the age of fourteen, in a Sunday School Bible Class, to devote all his powers to the service of Christ. From that moment he became a committed worker for the Church with his main strength given to Sunday School and evangelistic missions. He was called to local preaching at the age of seventeen. In 1878, he entered the Sunderland Institute to prepare form ministry.

As a preacher, Thomas was thoughtful, evangelical, concise and clear. The message was delivered with the emphasis of spiritual reality and the passion of love for souls.

His obituary records that Thomas was a man of strong convictions, and was an official of the Manx Temperance Federation.