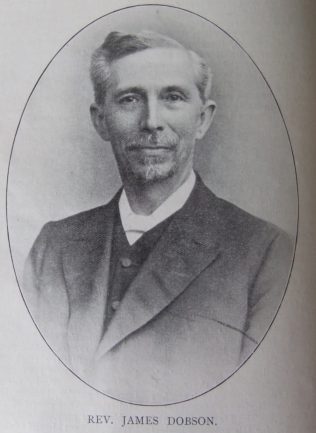 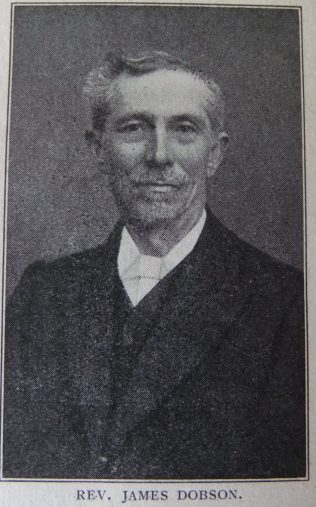 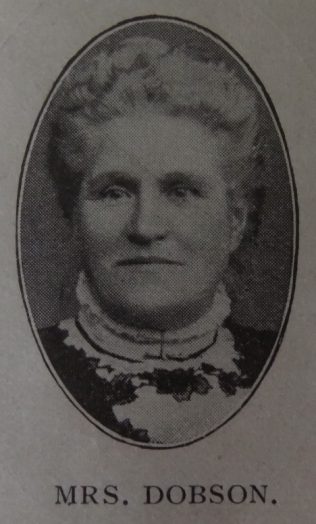 James was born in 1851 at Hinton Waldrist, Berkshire to parents William and Ann. William was shepherd.

Following his conversion, James joined the Longworth Church in the Faringdon circuit. Before entering the ministry, James worked as a gardener.

His obituary records that although James was a capable administrator and a faithful pastor, he was essentially a preacher, and those gifts of exposition, which he manifested in the Berkshire villages associated with his early life, were progressively developed as he laboured in the ministry.

James served as district secretary in various departments, and on four occasions was elected a delegate to Conference.

After superannuation, James became President’s assistant, and he assisted in the Whitechapel Mission.