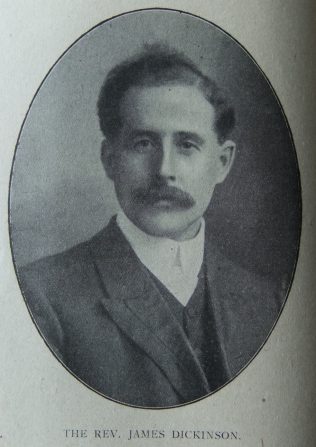 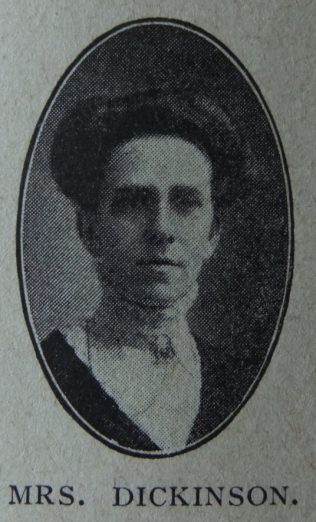 James was born in 1866 at Barrow in Furness, Lancashire, to parents John and Catherine (Kate). John worked as a labourer. Brothers Thomas and William were also PM Ministers.

After he had been at Southport for three years, Sir Charles Scarisbrick, a major landowner in Southport and Banks, requested that James accompany his son on a journey to Australia, New Zealand and India.

During his second term at Southport he superintended the five building schemes.

James was never carried away with a passion for Connexional officialism. His one aim was to be a good circuit minister. He was a powerful preacher, a faithful pastor and a wise administrator.

In retirement, James was a councillor at Broughton, nr Preston.