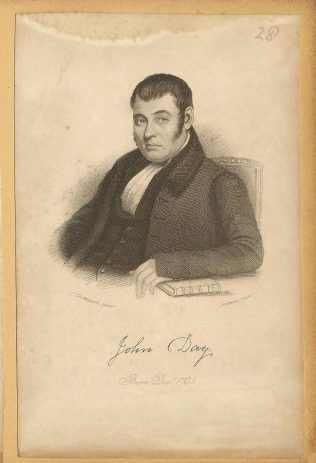 Petty relates that John was converted at the age of 21. He is described as a man of sound judgement and respectable abilities. He travelled with acceptance and success.

The conference of 1858 appointed him to become Book Steward from 1 January 1859. Unfortunately he died suddenly within 5 months of taking the role.

J Petty, The History of the Primitive Methodist Connexion, 1880, p563