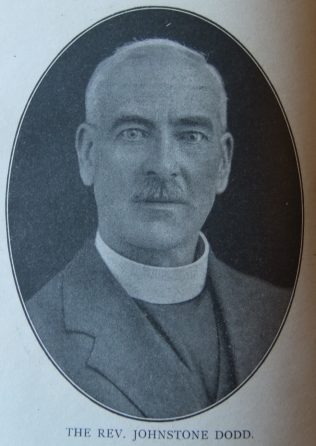 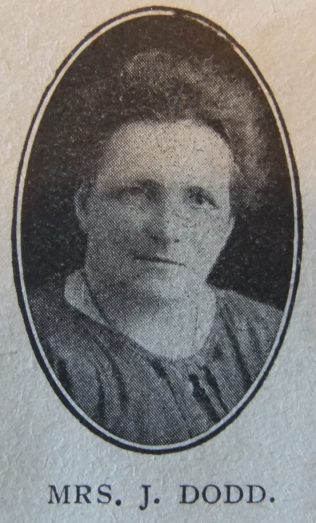 Johnstone went to work in the coal mine at the age of twelve and continued in that occupation until he went to college.

Johnstone was converted at fifteen years of age in a mission conducted by Rev J. S. Nightingale. Immediately he joined the PM Church at Cleskett, in the Brampton circuit, where the cause was weaker and in greater need of helpers that the local Wesleyan Church in which he had been brought up. He became a local preacher by eighteen.

In preparing for the ministry, Johnstone often got up at 3 a.m. and did three hours study before starting work in the mine.

A particular feature of his ministry was his preparation classes for young people, a method which added scores to the membership of the Church. His deep interest natural history provided him with endless themes for children’s addresses and apt sermon illustrations. He was a successful amateur gardener.

His obituary records that his strength was given to his pulpit and pastoral tasks, he was a big man, in body and mind and sympathy. Sound common sense, flavoured by humour, helped him in the leadership of his circuits and churches.

Note: The earliest records give Johnstone’s name as Johnston. The ‘e’ was added by the time of the 1901 census.