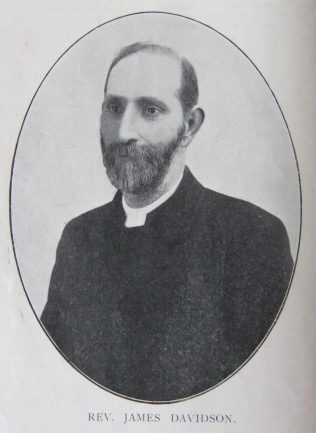 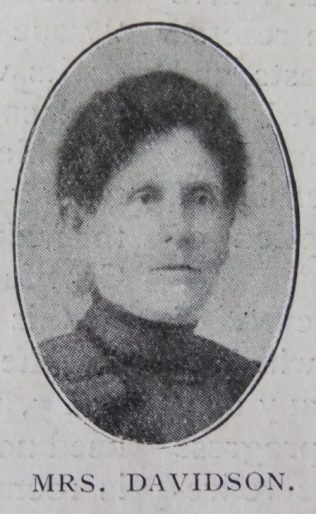 James was born in 1854 at Briston, Norfolk to parents Henson and Tamar.  Henson worked the land.

In 1860 the family moved to Guestwick, where James attended the Church Sunday School. At the age of eleven, James went to work on a farm. About that time, he was attracted to the PM services at Wood Dalling and he became a member at the age of fourteen. He was soon authorised to preach and would walk up to twenty eight miles to take his appointments. In 1872, the family moved back to Briston. When the circuit needed a hired local preacher, they called James out. In 1876, James was recommended for ministry and went to Sunderland Institute.

His ministry was of the practical and evangelical type. He was successful in improving the chapel property in his stations.

His obituary records that James was painstaking, conscientious to a high degree, diligent in his attention to the pastoral and pulpit work, and though not aleader of men in the generally accepted sense, yet his genial spirit and faithful regard for his duty, his Church and his God secured a steady and advancing progress on his stations.

For several years, James served as Secretary of the District Furnishing Fund Committee.