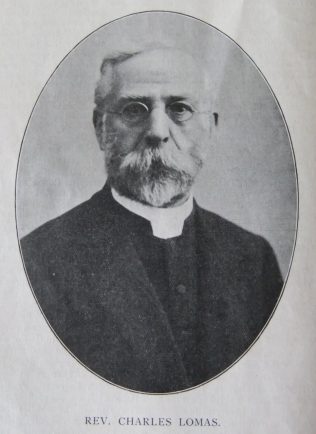 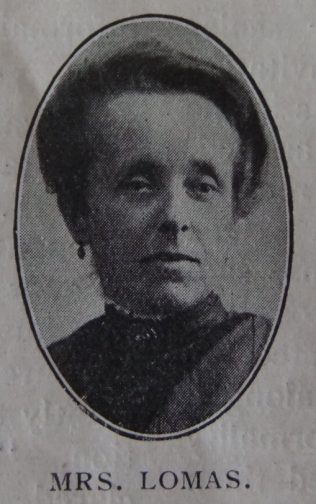 Charles was born on 4 May 1854 at Rochdale, Lancashire. His father died when Charles was very young and the family moved to Royton, nr Oldham. Charles attended Sunday School at Royton. He was converted during a revival in December 1870 and joined the Church. His power of speech showed itself in the class meeting, open-air services, and gatherings for prayer. Initially Charles resisted the call of the plan to continue to work in the Sunday School, but in December 1877 his name appeared on the plan. He entered the Sunderland Institute in July 1879 to prepare for wider ministry.

Charles worked in a cotton mill before entering the ministry.