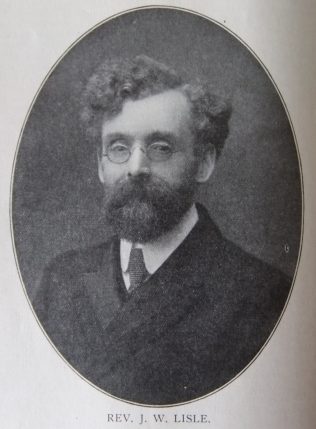 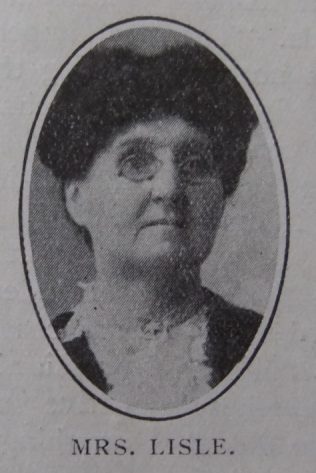 John was born on 23 April 1856 at Hylton, nr Sunderland, Co Durham to parents Joshua and Elizabeth. The 1861 census describes Joshua as a cardman.

John owed his conversion and early association with the Primitive Methodist Church to the influence and training of his mother. When aged eighteen, the North Shields circuit requested him to prepare for the preachers plan. Three years later, when resident in South Shields, he was recommended for the ministry.

The Conference of 1891 specially requested John to take charge of the Spalding station, which was then passing through a critical experience. He gave the re-establishment of the church in that town five of the best years of his life.

His obituary records that John was of strong character. He had a passion for reality, and hated sham and equivocation. His business aptitude secured for him several district secretary-ships and he was twice a delegate to the General Committee.

He loved to preach, and appealed to both heart and mind. Impelled by a passion for souls, his messages were ever evangelistic and enthusiastic.

John and Ellen also ‘adopted’ Sarah Elizabeth Lockwood (b abt 1887).