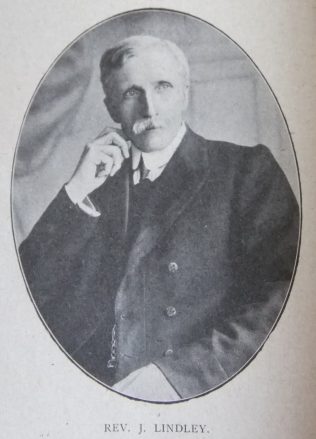 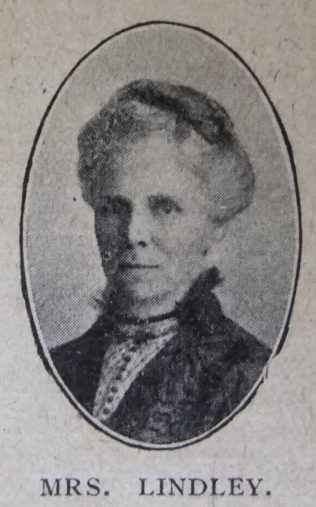 Joshua was born on 18 January 1857 at Hepworth, Yorkshire to parents Joshua and Henrietta. Joshua, senior, was a farmer.  Joshua was a fourth generation Primitive Methodist. He was baptised on 11 April 1857 by James Bootland.

His obituary records that Joshua was a distinct personality. His intellectual enquiry led to very decided views and definite and forceful convictions, which he expressed in strong, sometimes rugged, language. His life’s motto was ‘do justly, love mercy, and walk humbly with thy God’.

Joshua was in delicate health all his life and this led to his retirement in 1918 after thirty-eight years in the active ministry.

Selina had a daughter from her first marriage, Helen Ann (1884-1924), who married Thomas Telford Dobson Geesin, a mechanical engineer.