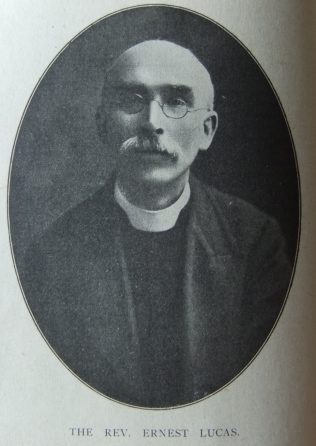 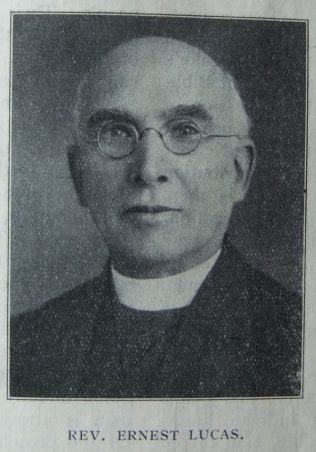 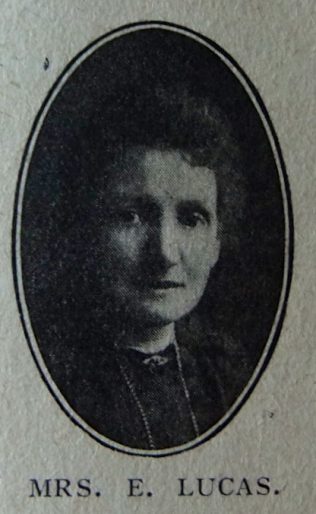 Ernest was born in 1870 at Ossett, Yorkshire, to parents William Clovis Lucas and Nancy. William was a coal miner. Ernest was baptised on 26 June 1871 at South Ossett by Rev Harvey Leigh. His father and grandfather were PM local preachers.

Ernest was converted at eleven. He was on full plan and secretary of the Quarterly Meeting at the age of fifteen.

Ernest became a master of languages, being able to read Hebrew, Greek, Latin, French, German, Italian, Spanish, Portugese, Dutch, Danish, and write and speak Esperanto. Whilst at Hartley College, Ernest helped with the teaching of Hebrew and Greek.

His obituary records that Ernest had a deep vein of mysticism. This, combined with sound learning, made his pulpit work powerful, inspiring and memorable. He was a gifted lecturer and contributed to many literary and theological publications. He accepted his share of administrative work in various Districts, but concentrated on his circuit work.