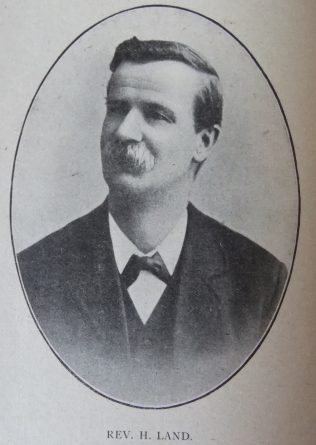 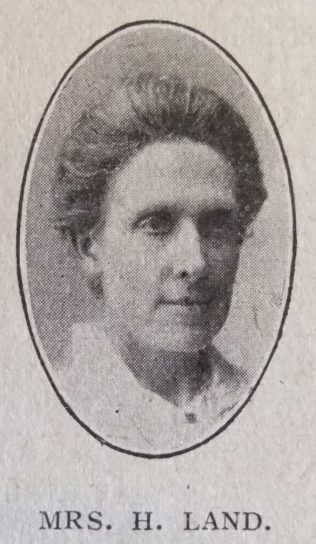 Henry was born in 1864 at Wirksworth, Derbyshire to parents John and Martha. John was a lead miner. Henry’s parents were Baptists.

Although brought up in the Baptist Sunday school, his conversion was made at an evangelistic service conducted by Rev George Warner. Henry joined the PM Church and was the youngest of five brothers who met in the same class, four of whom were local preachers, and one a Sunday School superintendent. After a year as a fully accredited local preacher, Henry was recommended for the ministry when twenty years of age.

His greatest ambition was to serve faithfully the circuits to which he was called to minister. His preaching was of high order, and full of intellectual stimulus and spiritual power; his sermons were never ‘dry’ or commonplace, but abounded with choice illustrations and apt literary allusions.

His obituary records that as an administrator he showed tact, patience, and ability. He took a great interest in public affairs, especially in education, and served as manager of several council schools and as a governor of a Leicestershire County Grammar School.