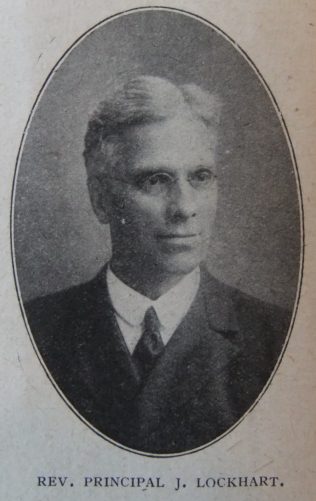 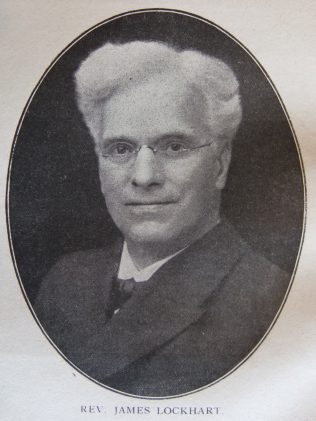 James was born in 1861 at Stewartstown, Tyrone, Ireland, to parents James and Joan. The family moved to Sheffield when James was quite young. James, senior, worked as a provisions dealer (1871). The family became attached to the Petre Street PM Church and circuit.

James was converted at eighteen during a revival. James description of his conversion in the PM magazine of 1918 recalls how things that had no appeal before conversion – Sunday, the Bible and the Church – became magnetic centres to which he hastened when liberated and around which he lived. Preaching, teaching, missioning, studying and communing claimed his leisure.

Before entering the ministry, James was engaged in the teaching profession at Sheffield, Yorkshire.

James was called to be Hartley College Principal during the years of WW1 and after. This was a time of difficult problems associated with the reconstruction required after the war.

James was President of Conference in 1925. He was president of the Free Church Council in 1932.

His obituary records that blessed with a robust constitution, a naturally virile mind sparkling with humour, and a generous disposition, James dedicated all to the cause of Christ and the Church. He was pre-eminently a preacher. For the pulpit he spent himself sacrificially. His presence in any home or company was pervading, he immediately filled it with a stimulating, benign and gracious influence.

James sister and her friend Miss Wharmby acted as James’ hostesses during his presidential year.