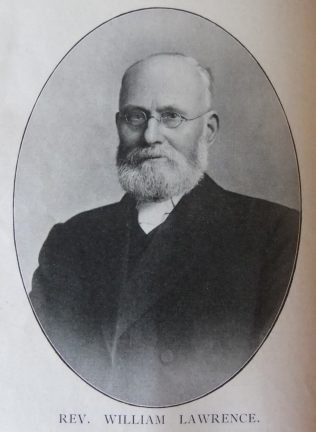 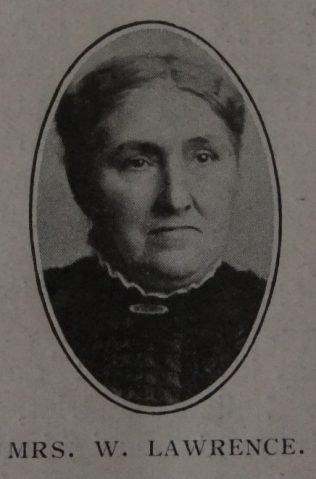 William was born on 23 March 1846 at Llanbister, nr Knighton, Radnorshire.

William was converted at the age of nineteen and put on the plan a year later. William commenced his ministry in the Birmingham II circuit under Rev Joseph Ferguson. He devoted himself to study and became a most acceptable preacher.

The atmosphere of the big city did not suit William’s health so he moved from Southwark to Kingston-on-Thames. His six years in the Exeter area were very successful with 180 members added to the churches.

William’s obituary records that he was shrewd in judgement, sound in administration, and affectionate in disposition; he gained the co-operation of his people wherever he travelled.

William continued to preach until within two weeks of his death.