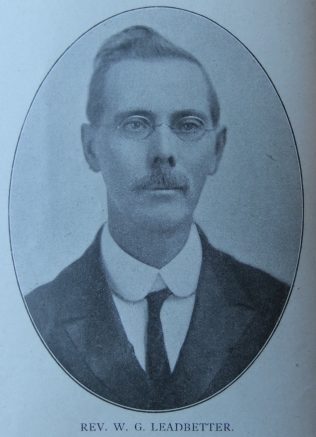 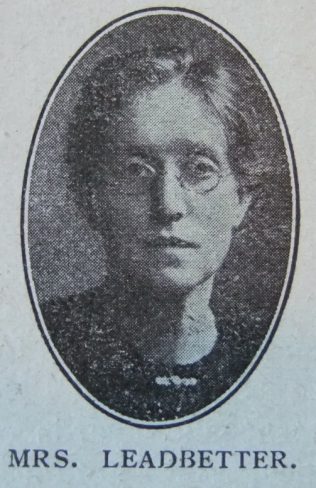 William was born on 16 March 1871 at Bromsgrove, Worcestershire, to parents William and Emily. William, a fishmonger, was also a local preacher.

William was working as a fishmonger before entering the ministry.

William’s time in the Rhymney Valley coincided with the Welsh Revival, into which he threw himself heart and soul.

William built churches or schools at Coventry and Collycroft, Blackwood and Bargoed, Harbertonford, and Sandy, Bedfordshire.

Weakness of voice and defective hearing compelled his retirement in 1927. This was a very keen disappointment to him, for he was passionately fond of preaching and had been singularly successful on some of his circuits. He settled in Bromsgrove, where he continued to preach as ability and opportunity permitted.

He served as a member of the Bromsgrove Urban District Council, a School manager, Chairman of the School Governors and a member of the Library Committee, to which he bequeathed his fine collection of books.

At the sign of the shoe: a romance of the commonwealth

The story of Bromsgrove