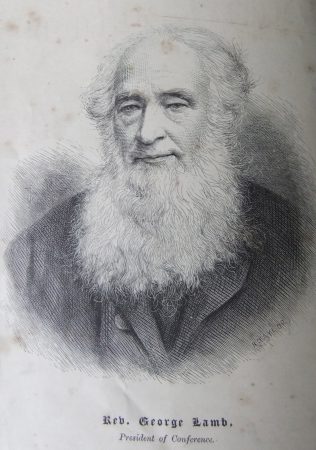 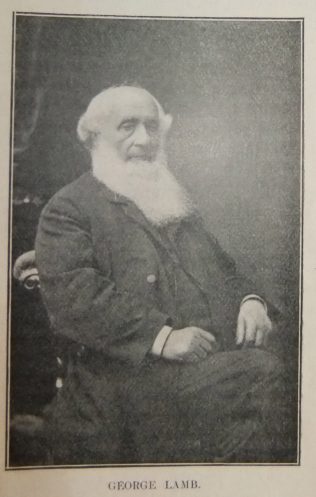 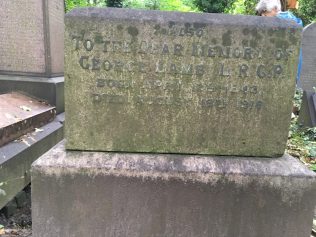 George was born in 1809 at Preston, Lancashire. His mother was a member of the Society of Friends and took George to services at the meeting house when he was a child.

Aged about 17, George attended a camp meeting and lovefeast at Preston where he committed himself to Christ. He aligned himself with the Primitive Methodist Sunday School, became a local preacher and became associated with the Christian and philanthropic work of Joseph livesey, a founder of the Temperance Movement.

In 1829, George took part in a missionary meeting at Lancaster with Hugh Bourne. Bourne was so favourably impressed that he immediately invited George to go to Pocklington where a minister was required.

During his appointment to the Scotter circuit some 19 societies were formed and George took the chief part in the erection of 11 chapels.

George was appointed to Hull circuits on many occasions spending some 21 years of his ministry in Hull. 19 years were spent in London.

His obituary records that George was one of the best family visitors the Connexion has ever had, methodical, sympathetic, devout, avoiding all gossip, taking kindly interest in temporal as well as the spiritual welfare of his people and making his visits religiously healthful and stimulating.

He was an excellent superintendent minister. His own definition of the work of a superintendent was ‘he should be the man who attends to details and will plod’.

At the time of his death, George was a member of the Hull School Board and Hull Charity Organisation Committee. He was also President of the Hull Gospel Temperance Society.