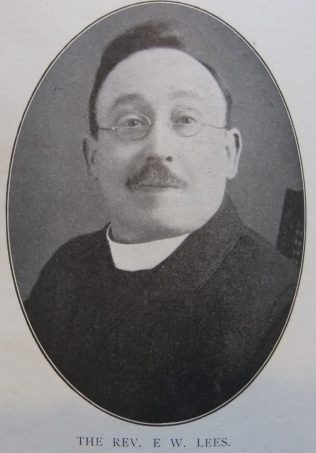 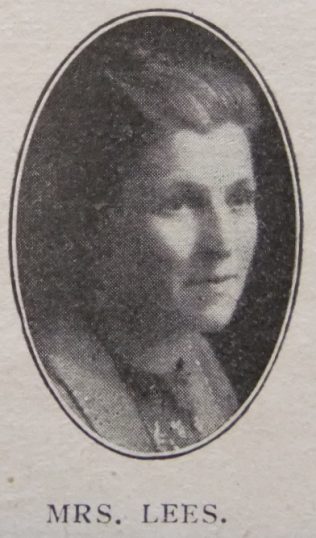 Edward was born in 1873 at Burntwood, nr Lichfield, Staffordshire, to parents Ambrose and Sarah. Ambrose was a coal-miner.

Edward was converted before he was sixteen and two years later was authorised to preach. He spent a few months as a hired local preacher before entering Hartley College in 1896. Before entering the ministry, Edward worked as a coal-miner on Cannock Chase.

Edward’s obituary records that during his ministry he gave splendid service to rural Methodism. He had a well-stocked library, and was a real lover of books, and, in a small way, a collector of special editions. His pulpit preparation was undertaken with the greatest care. In fact he was equally at home in the pulpit and in the open-air where his urgent Gospel messages sought and won verdicts for his Lord.

He was a pastor to his people. He was always their dependable friend. These intimate contacts together with his sound management of church and circuit affairs, and his keen support of every movement for co-operation between the churches, and his special activities in connection with Free Church Councils, combined to make his ministry consistently effective.

When he retired, Edward lived in his old home at Burntwood. He gave valuable civic help to the local authority (at one period during the war (WW2) he assisted in the storage and distribution of foodstuffs), and in the society which set him on his pilgrim way.