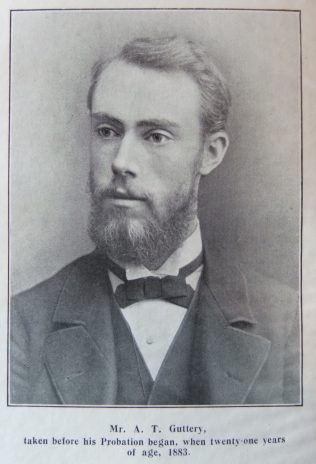 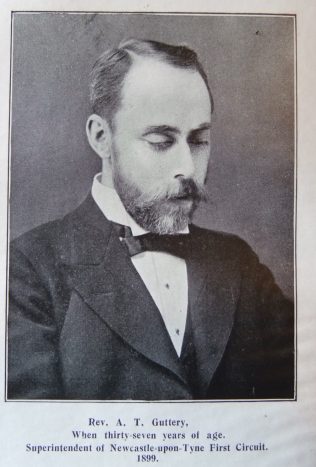 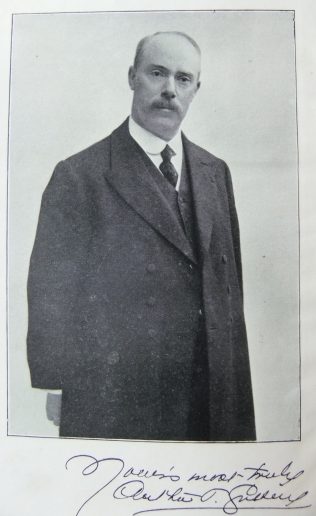 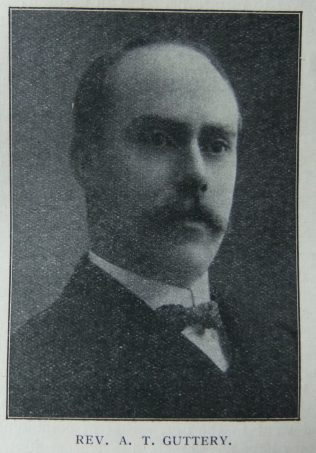 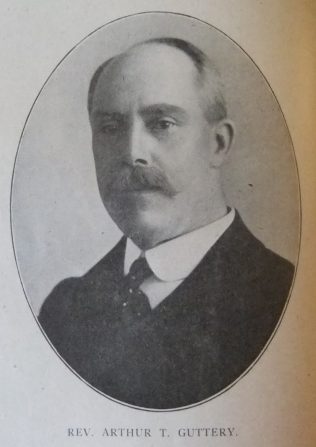 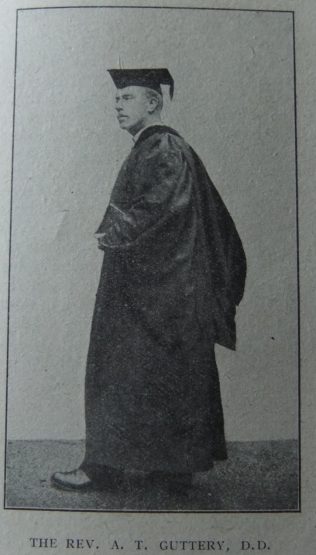 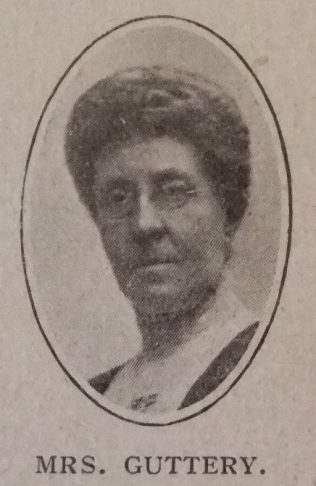 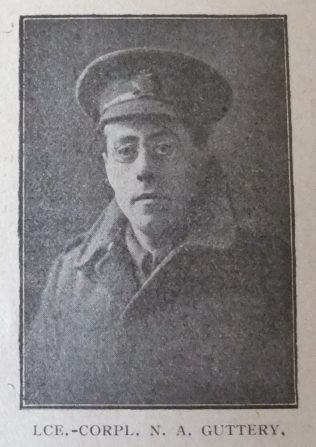 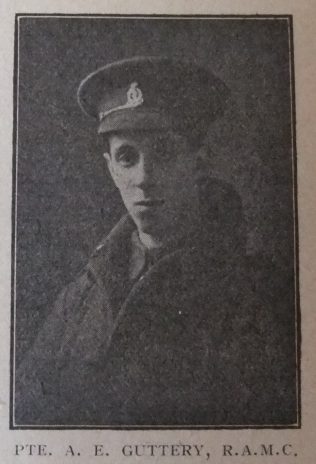 Arthur was born on 15 June 1862 at Birmingham to parents Thomas and Emily. Thomas was a PM Minister.

Whilst his father was in Canada (1871-1879), Arthur attended the Grammar School at Toronto. On returning to England, Arthur went to Elmfield College (1879-1880) and later became an undergraduate at London University. In 1881, Arthur became an assistant in Mr Birch’s School, Sunderland.

Arthur’s great achievement in Newcastle upon Tyne was the transference of the congregation from the old Nelson Street Chapel to Northumberland Road.

He was a great preacher. His obituary records that his greatest delight was in making and writing sermons. He prepared with the utmost carefulness. Though he applied the principles of the Gospel in every sphere of life, he was most of all an evangelical preacher.

After twenty-five years of circuit ministry in the north of England, Arthur became General Missionary Secretary in 1908. His term was distinguished by distinct aggression at home and abroad and by a substantial yearly increase of revenue. A key feature of his work as Missionary Secretary was travelling around the country to address many large and crowded audiences. He was so much more that an administrative secretary. During each of the five years of his term a new station was established on the African field.

A character sketch in the 1911 PM magazine, when he was Missionary Secretary, focused on Arthur as one of the most effective platform speakers in the PM Connexion. His speeches were always direct, always effective, never by any chance tedious or dull. It was never his habit to mince words; his invective loved a shining target. He was ever ready with caustic criticism, a sparkling epigram, an apt anecdote, a pungent comment on the uppermost topic of the day – swift, appropriate, copious, equally wonderful for variety and precision. He was equally powerful with the pen. There was the same urgency and vividness in his written as in his spoken word.

Arthur clearly saw his role as being and agitator, and as Arthur obviously apprehended it, the role was not merely the attacking of crying evils, but the rousing of men out of that blasphemous contentment in which they preserve a silence as of being damned.

Arthur was President of Conference in 1916. Three years later he became President of the National Council of the Evangelical Free Churches.

Arthur received his D.D. from the Wesleyan University, Middletown, Connecticut, USA whilst on a mission in America.

The last eight years of his ministry were spent as pastor to the Princess Avenue Church in Liverpool.

Arthur had just completed his first year in Liverpool when the First World War broke out. On Sunday, 2 August 1914, in the Winter Gardens at Blackpool, Arthur delivered an impassioned address on ‘The Madness of Europe’. This speech appeared as the leading article in the Primitive Methodist Leader the following Thursday, 6 August. For the views expressed in this address Arthur was severely and persistently criticised, although he was expressing convictions he had uttered on many occasions and which were the views of the great majority of Liberals and Nonconformists before the outbreak of war. Essentially he argued that the conflict that had started as a result of the assassination in Serbia should be contained as a local conflict, which Britain did not need to enter and should remain neutral.

On Monday 3 August 1914, the day after the speech, Germany invaded Belgium, and on the day after, 4 August 1914, Britain declared war on Germany. Statements in parliament by the Prime Minister and Foreign Secretary informed the country that war was the result of Germany’s aggression. The revelations of the Government entirely changed Arthur’s position, along with the position of many thousands of his countrymen. It was unfortunate that the speech appeared as an article after the whole position had been changed by the German advance into Belgium.

Shortly afterwards, Arthur spoke on ‘Britain and the War’. ‘The unexpected has happened’, was his dramatic opening sentence, and he explained at once his change of view and gallantly championed Britain’s feeling and purpose. Thereafter he was obsessed with the passion for victory.