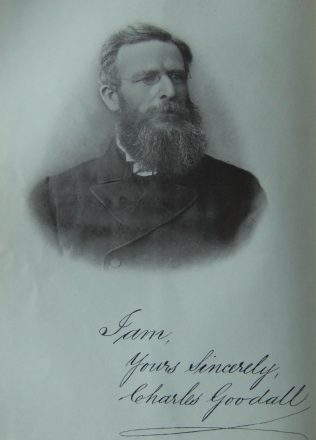 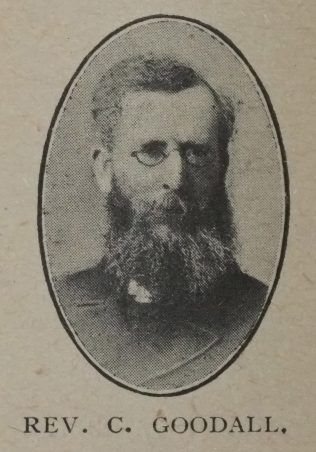 Charles was born in 1837 at Garforth, nr Leeds, Yorkshire to parents Thomas and Sarah. Thomas was a coal miner.

Charles was converted at a prayer meeting held in his parents home. His first class ticket was dated May 1853. In 1856 he became an exhorter on the Leeds I plan.

In his second station at Allendale, George enjoyed the advantage of two years tuition and the influence of Colin Campbell McKechnie.

As a preacher his method was expository and practical rather than the didactic and hortatory, giving evidence of thoughtful preparation and careful attention to the root idea of the subject at hand.

His obituary records that his general ministry, mainly in the north of England, was marked by the diligent and useful, rather than the learned and brilliant. His sermons were cogent, luminous and practical. In the homes of his people he was a ray of sunshine, owing to his general urbanity and kindly disposition and sane counsel.