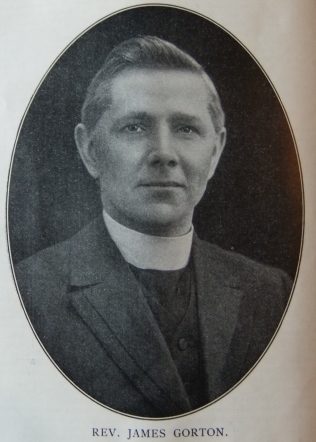 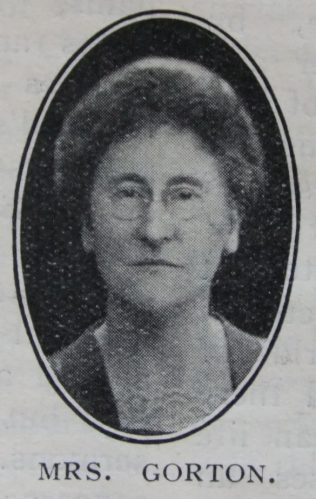 James was born in 1876 at Murton Colliery, Co. Durham, to parents Richard and Margaret. Richard, a miner, had become deputy overman by the time of the 1891 census..

James had a northern upbringing, having been reared in a Christian home in the mining villages of Trimdon and Murton in County Durham. He worked at a coal mine from a young age. James conversion experience came just before his twentieth birthday. With four years he had entered Hartley College.

His obituary records that James discharged his office of preaching fearlessly, being confident in his Saviour. His personality was warm, generous and sympathetic. His heart was made for friendship and all his colleagues loved him. Wherever he laboured he left an abiding influence and example. In his pastoral work he did not spare himself. Books were his delight.

Heart trouble caused James to seek superannuation after one year at Cleckheaton.

Rich though it was, no work of his active ministry outshone that which he fulfilled in his retirement when, as Hospital Chaplain at Hexham, he exercised a great ministry of comfort and consolation. He walked the wards almost daily, being known as ‘the little man with the white hair who prays in English’. When he prayed ‘hearts were glad again’.

Gorton-J (51 KB Adobe Acrobat document, opens in a new window)
Transcription of obituary published in the Minutes of Conference