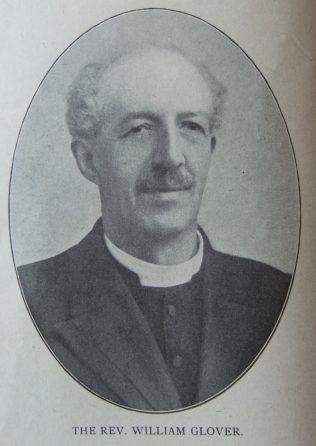 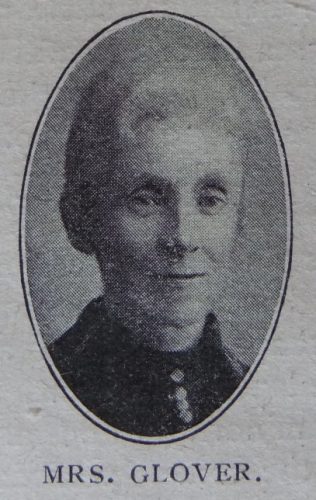 William was born in 1865 at Halmerend, nr Audley, Staffordshire, six miles from Mow Cop, to parents John and Fanny. John was a coal miner.

William was converted when he was twenty-one. The call to preach coincided with a resolute endeavour to develop heart and mind by reading and study. The suggestion to enter the ministry was presented more than once, but William excused himself as not worthy. But the first step was taken when he became a lay agent in his own circuit and later in the Oakengates and Wellington circuit. William entered the ministry in 1894 as supply for Rev C Kenyon at Teignmouth.

The 1891 census shows William working as a clerk at the colliery.

After a successful ministry at Whiteinch, Glasgow, where William increased both membership and congregation and superintended the erection of a fine church, he obeyed the call to serve in Nigeria as a missionary.

William served as the District Missionary Secretary for eleven years whilst in Scotland.

William married Mary Hannah Glover (1869-1935) in the summer of 1898 in the Newcastle under Lyme Registration District. Census returns identify one child, although the 1923 sketch in the PM magazine identifies that William and Mary also had a son.