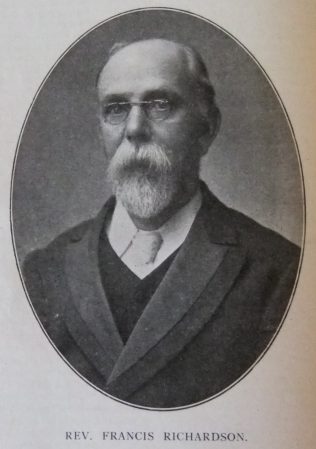 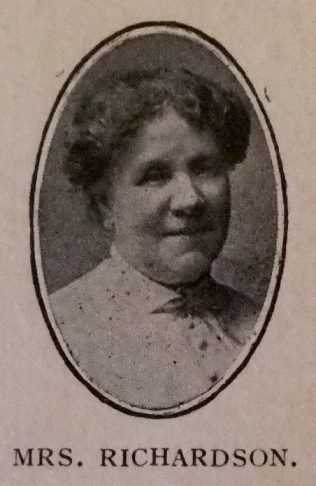 Francis was born in 1860 at Houghton le Spring, Co. Durham to parents Francis and Margaret. Francis, senior, was a carter (1861). By the time of the 1871 census, Margaret had married Benjamin Cummings, a coal miner.

At nine years of age Francis became a member of the catechumen class. In 1874, the family moved to Bearpark in the Durham circuit. In the following year, Francis formed a choir and took charge of the musical department of the village society. He never lost his love of music.

Francis was recommended for the plan at seventeen

Francis was built on a large scale, big in frame, massive in intellect and large of heart. Having tasted of the sorrowful cup and wrestled with difficulties, which might have dismayed others, he was a sympathetic and willing helper of those who walk the dolorous and difficult way.

Francis was a keen student of sociology and maintained a deep and intelligent interest in the social aspirations of the people. His ministry among the miners of Northumberland and Durham was greatly appreciated.

Francis superintended the erection of six new chapels and schools, a minister’s house and a fine pipe organ. He served two districts as Sunday School Secretary.

The cause of Francis leaving the ministry has not been identified. A Frank Richardson, born in Leeds, was killed in action on 1 July 1916. I have not been able to confirm that this was the son of Francis and Rose.

Francis married Rose Davies (abt1864-1935) in the summer of 1886 at Pontypridd, Glamorgan. Census returns identify six of seven children.