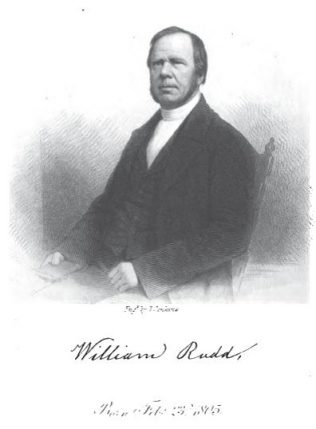 William was born 23 February 1805 in Sporle, Norfolk. He was 26 years old when he was brought under the influence of the Primitive Methodists.

William’s obituary records; ‘His sermons were rich in evangelical truth, pointed, experimental, and practical, and were both acceptable and profitable to the people among whom he laboured.’

Rev George Bell writes; ‘He was a plain, plodding PM minister, holding fast to the doctrines of the Connexion; neither in the pulpit or elsewhere did he deal out what is called “modern thought” or “new theology”.