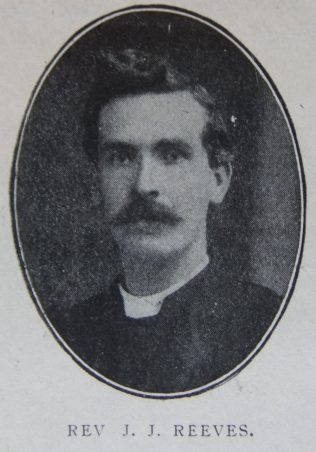 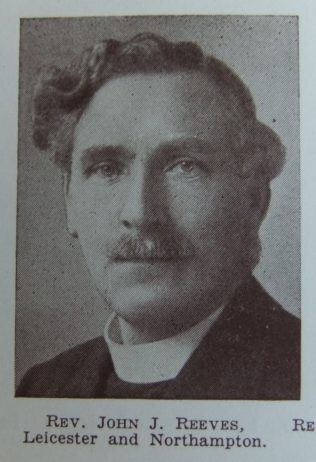 John was born in 1877 at Weston Lullingfields, Shropshire, to parents Thomas and Ann. Thomas worked the land.

The 1891 census describes John as a telegraph messenger.

His obituary records that in three of his circuits John stayed terms of eight years, serving his people unsparingly. The charm of his personality endeared him to all with whom he came in contact.

As a preacher he was eloquent, original in presentation, and as fearless as he was tireless. He spared himself nothing, even when the burden of sickness was upon him; everything he did he did without stint.

From his earliest days he was an ardent lover of peace, carrying his principles not only through the war, but more fervently than ever in the years that followed. In the latter part of his ministry the new Methodism honoured him with the Chairmanship of the newly created Leicester District. To this he gave, as ever, all his rich resources.