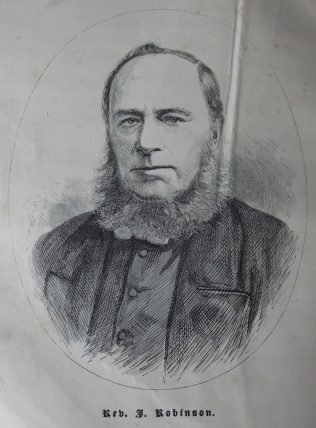 James was born in 1824 at East Ferry, nr Scotter, Lincolnshire. He was converted aged about 22, joined the Primitive Methodists and became a very diligent student of the bible. He went on the plan a year after his conversion and soon became ‘very useful and acceptable’.

The effectiveness of his ministry was affected by his health, which broke down whilst at Shipley and again at Clayton West.