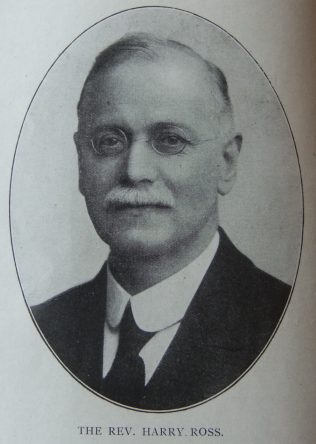 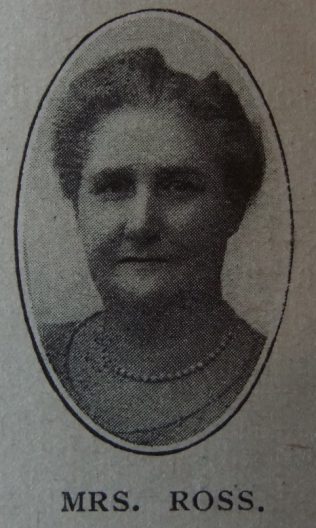 Harry was born on 3 October 1867 at Calverley, Yorkshire, to parents Joseph and Sarah Ann. Joseph worked as a wool weaver (1871). Harry was baptised at St Wilfred, Calverley on 27 September 1874, at the same time as older sisters Annie and Jane. In 1881, Harry was working as a woollen twist winder.

Harry joined the Church at the age of thirteen and immediately began to take an active part in its work. Preliminary training was received through Sunday school and Band of Hope. He went on the plan under the tutelage of Phillip Gibbon, who became a PM Minister.

Harry served terms as District Secretary to the Temperance, Orphanage and Missionary Committees. He also served as Connexional Orphanages Secretary.

Harry’s obituary records that his chief joy was to preach, and to that service he gave both heart and mind. To the end of his life be bore a clear and convincing witness as Methodist preacher, proclaiming the eternal Gospel in no uncertain voice.

In his pastoral work Harry was faithful, sympathetic and understanding.

Following his retirement, Harry settled in Leicester and for some years was Nonconformist Chaplain at the City Hospital.