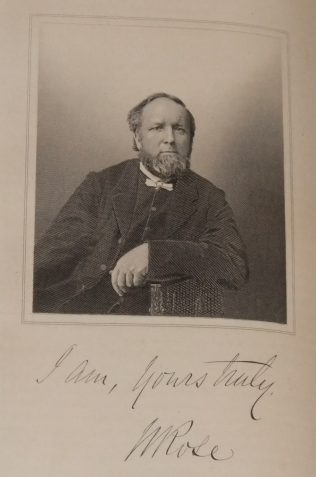 William was converted under the ministry of Robert Parks and spent some time as a local preacher. In 1848, he went to the Lincoln circuit as a hired local preacher and was subsequently pledged and accepted by conference.

His obituary records that his appointments in several instances were made under special circumstances and with a view to render special help to superintendents who were partially or entirely laid aside by weakness or sickness.

In the homes of the people he was always welcomed, both by parents and children, and his sociability, humour, and rich fund of stories and anecdotes with which he would entertain both young and old, made his presence and company specially attractive and enjoyable.