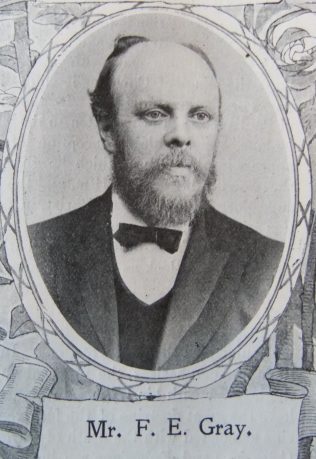 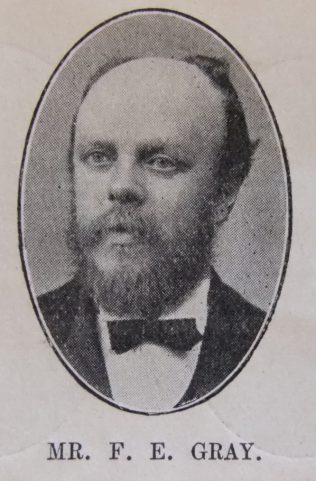 The Sheffield Fourth Station chancellor, though only forty-three, has long been known as a worker in Circuit, District and Connexion – teaching in day and Sunday School since conversion at fifteen. As choirmaster, organist, class leader and Trust Secretary he has rendered invaluable service. His many friends marvel that he manages to get through so much. He was Circuit Secretary twenty years, and Secretary of Sheffield Sunday School Union (West Branch) eight years; of this Union he is how the honoured President. This is his third year as Examination secretary to our Sunday School Union, in which office he has had marked success. Our esteemed steward is a most acceptable preacher, his way being wide open among all the Churches for Specials. This year is his first appearance in our Conference, though he has been delegate to District Synods twice, and to the last three Triennial School Conferences. He is so abundant in labours, he needs the apostolic caution, “Do thyself no harm.”

Frederick was born in 1865 to single mother Miranda. She later married George Woolhouse.

Census returns give the following occupations for Frederick.

Frederick married Alice Brook (b abt1864) in the summer of 1886 at Sheffield, Yorkshire. Census returns identify four children.