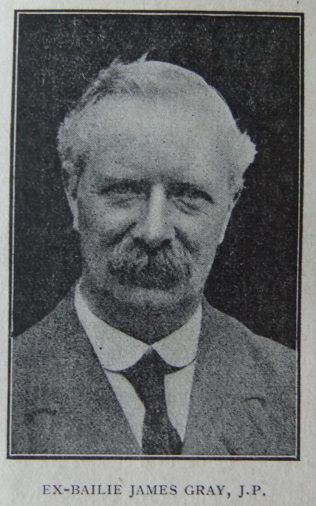 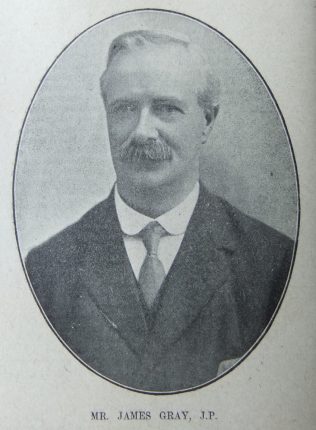 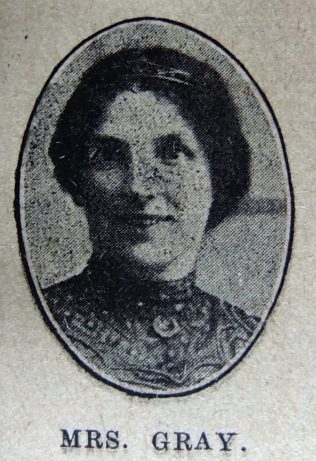 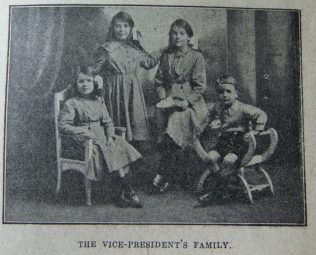 James was born circa 1876 at Milngavie, seven miles from Glasgow to parents James and Jane. James senior was a plasterer. He lived at Pollokshaws from about the age of five. He received his first religious impressions through the Glasgow Foundry Boys Religious Society. At twelve he gave himself to Christ in a Salvation Army service and joined the Pollockshaw Primitive Methodists at fourteen.

James served on the Pollokshaws Town Council and was elected by the Council as Bailie for a term of three years. (A Bailie is a Borough Magistrate.)  Pollokshaws was absorbed into Glasgow and James became a J.P.

James became a local preacher on full plan by the age of seventeen. Whilst there were some thoughts of James entering the ministry, domestic and business circumstances prevented James from taking that route.

James worked in the Sunday school for years, spending seven years as its secretary, and after that was teacher of the Bible Class.

James served as secretary of the Quarterley Meeting and then became Station Steward circa 1915. He attended his first conference at the age of twenty-three. He became District Missionary Secretary and in 1916 was elected to the General Missionary Committee.

James was Vice President of Conference in 1917.

James was married and had four children at the time of the 1918 sketch in the PM magazine.