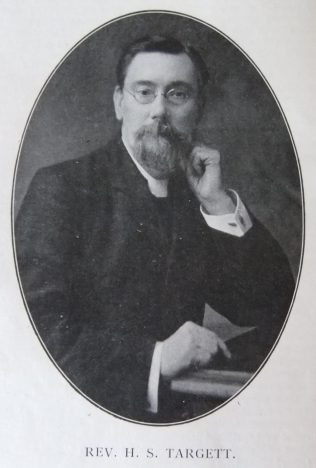 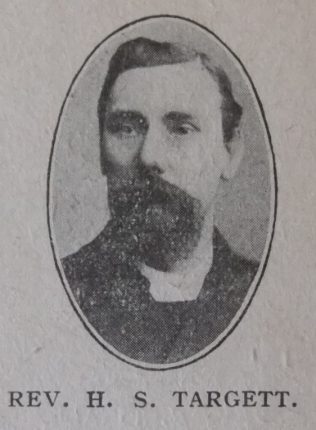 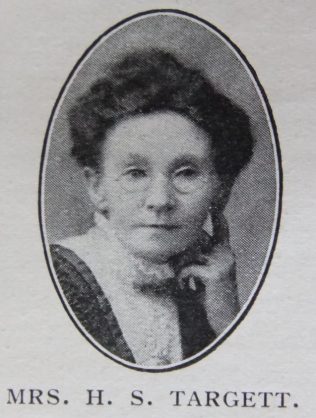 Henry was born in April 1852 at Dunkerton, Somerset. His father died when he was young and his mother, Hannah, married Joseph Plummer, a coal miner.

Henry began to attend the Coleford PM Sunday School at the age of ten. He accepted Christ when he was thirteen during a revival at Coleford. His name was placed on the plan when he was seventeen in the Frome circuit.

Before entering the ministry, Henry worked as a coal miner.

Henry was an able preacher. His sermons indicated a clear conception of his theme, extensive Biblical and general knowledge, careful preparation, and the loftiest aim. His ministrations were intensely evangelical and he was frequently invited to occupy the pulpits of the sister churches.