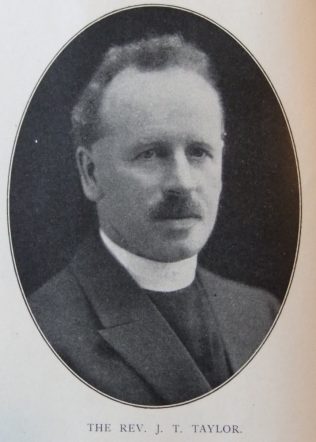 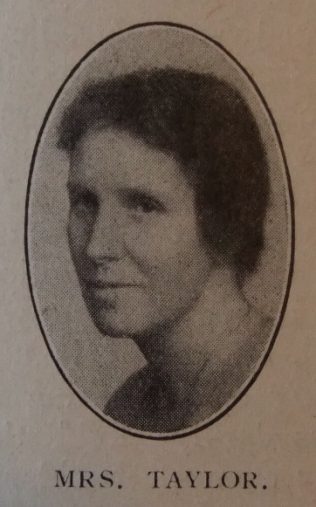 John was born in 1875 at Whaley Bridge, Derbyshire, to parents Joseph and Elizabeth. In 1881 Joseph was employed as an engine driver at a lime works.

The 1891 census records John working at a stone quarry. John made his personal decision for Christ at a memorable Camp Meeting in the Buxton circuit. His newly acquired experience found vent in testimony and open-air mission work. The call to ministry came through Rev Richard Crewdson. He served as an evangelist, first in his home circuit and then in the Crewe II circuit before entering Hartley College.

In the Leeds District John served as Building Committee Secretary.

As a preacher John soon won the attention of his congregations. His attractive appearance, winsome voice, orderly presentation of evangelical truth, lucid expositions of the Scriptures, and his impressive illustrations made his pulpit ministry an abiding inspiration.

People loved to have him in their homes for his pastoral ministrations were characterised by energy, sympathy, and competent counsels. The increases in membership, which marked his labours, were due, in large measure, to the diligence and frequency of his pastoral visits.

During his ministry in the Penge circuit he superintended the erection of the beautiful church at Bromley Common, and opened a new cause at Orpington.

John’s one hobby was gardening. The cultivation of his garden at Lancaster was so successful as to secure repeated prizes from the Allotments Committee.

His last years were spent at Scarborough as an active supernumerary.

To-day We Sailed On – a collection of children’s addresses

One-man band: a volume of talks to young people

Lions round the corner: talks to boys and girls, 1933

John married Eva Gresham (b1882) in the summer of 1905 at Prestwich, Manchester, Lancashire. Census and birth records identify two children.