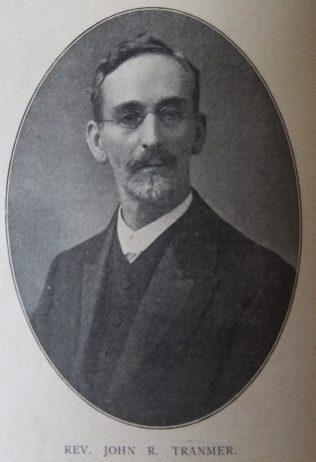 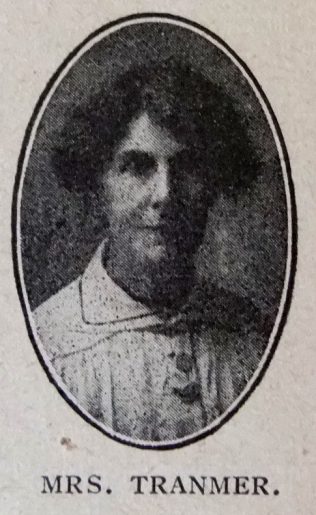 John was born on 15 July 1861 at Cottingham, Yorkshire to parents George and Sarah. George was a pork butcher.

John trained for the teaching profession, but in answer to the unanimous call of his Church he entered the ministry.

John served as Leeds and York District Sunday School Secretary and served on the Candidates’ Examining Committee. Whilst at Sheffield he spent five years as President of the City Local Preachers’ Training Class significantly raising the standard of lay preaching in the area.

After retiring, and settling in Liverpool, John worked as a chaplain to Liverpool hospitals. In this pastoral work he excelled, for he was a great shepherd of souls.

His obituary records that John was popular in the best sense of the word, quiet, dignified and charming. His preaching manifested the range and depth of his Christian experience, and in ordinary conversation he was always a lovely and gracious soul.