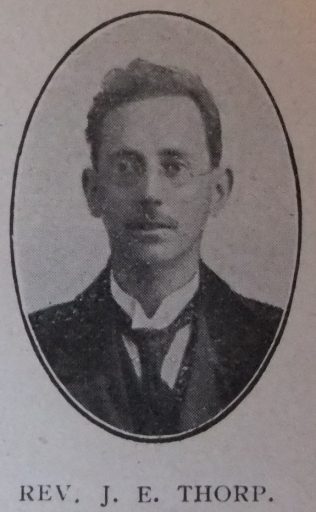 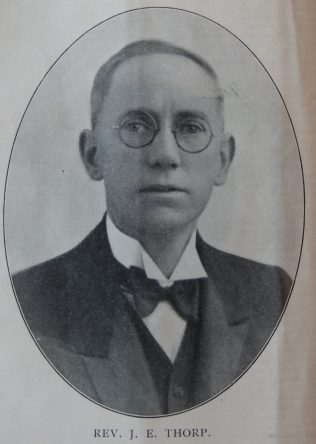 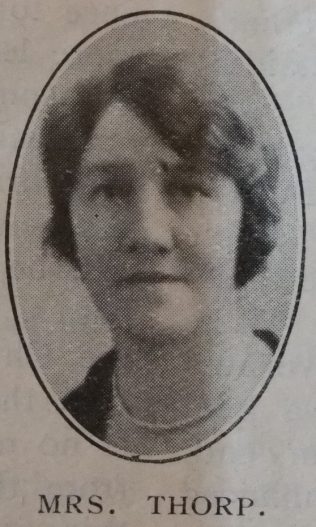 James was born in 1880 at Sowerby Bridge, Yorkshire, to parents Robert and Sarah. Robert was a woollen spinner. James was educated at Leeds Private Commercial School.

James served as a hired local preacher in the Leeds I circuit under Rev M.P. Davison before entering directly into circuit ministry.

Whilst at Coventry, four of six chapels were either rebuilt or extended, three sites were purchased and a second minister ‘called out’.

James was appointed to Whitechapel as the colleague and designated successor to Rev Thomas Jackson. He founded and superintended hostels at Whitechapel and Tulse Hill, and a farm colony in Essex for delinquent youths, and also served as an honorary Probation Officer.

His preaching was outspoken and challenging as he applied the truth of the Gosepl to the problem of the day. He was a wise and efficient administrator, sound in judgement, and energetic in carrying out his work. He had the courage of his convictions, but was always courteous and respectful of the convictions of others.

After twenty-five years at Whitechapel, James and his wife were given a reception at the House of Commons in recognition of their service rendered to the East End Poor and to First Offenders.

James had artistic gifts which were manifested in oils and water-colours, and many of his friends treasured examples of his work.

When he retired from the active ministry, James served as active supernumerary for two years at the Windyridge Farm Training Colony, which he had founded in 1938 and then for two years at Devonport. In 1952 James retired to Dover.

With lads in Whitechapel through fifty years, 1935