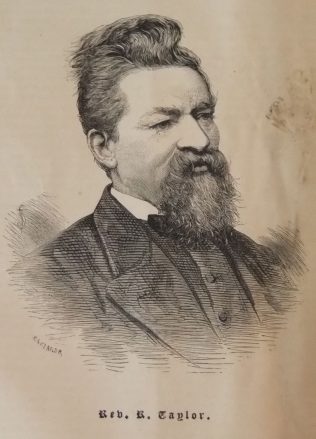 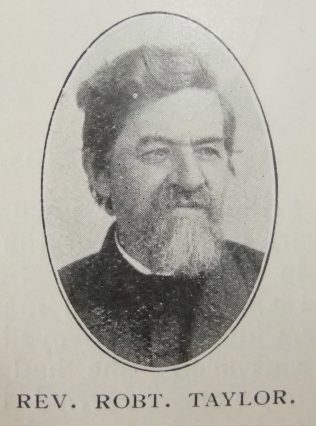 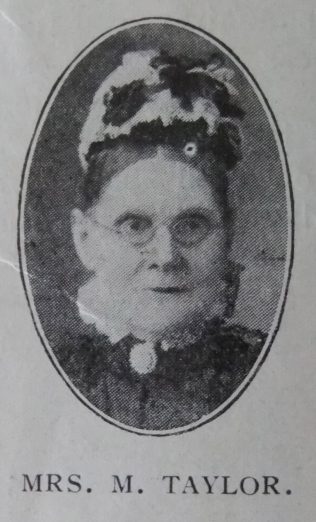 He was converted after a camp meeting when he was 18.

Robert’s sight failed him while at Dover, leading to his superannuation.

His obituary records that Robert was a patient, plodding, painstaking preacher of the Gospel, loved the work and in his retirement beguiled many an otherwise tedious hour in recounting the privations endured, but above all, the seasons of refreshing enjoyed.

He was a lovable man, always cheerful, always saying the best he could of anyone, loved the House of God, believed in prayer, lived moved, and had his being in a spiritual atmosphere.