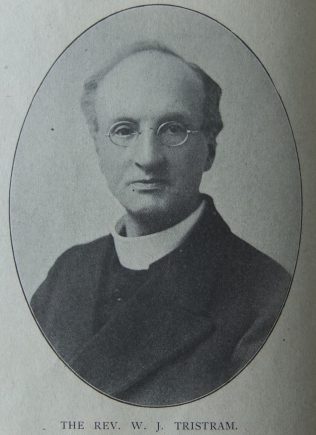 William was born on 6 January 1869 at Sandbach, Cheshire, to parents John and Mary Ann.  John was a PM Minister. Grandfather James was seventy years a local preacher and became a deed poll member of Conference.

William was converted at Whitchurch on 5 March 1880. William underwent some preparation for the ministry in the Stafford circuit before entering college.

His ministry was characterised by vigorous and enthusiastic evangelism. He was wise in the winning of souls. His winsomeness exerted great influence upon boys and girls, and his approach to young people was outstanding. As a pastor, William was assiduous to the point of utmost sacrifice.