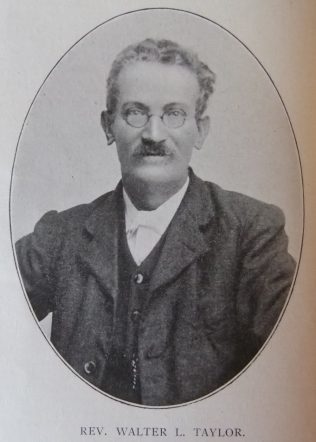 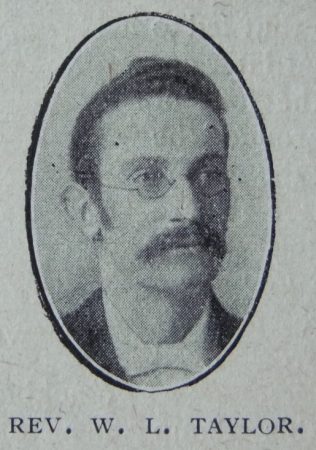 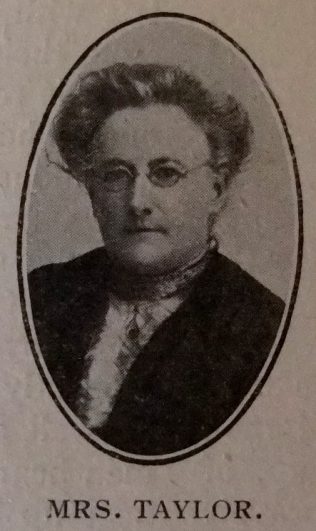 Walter was born in 1858 at High Wycombe, Buckinghamshire. He was converted through the Sunday School and joined the Church in 1876.

After some experience as a hired local preacher, Walter was pledged by the General Missionary Committee and commenced his ministry at Worthing in 1880.

Walter had a preference for rural districts and spent 75% of his ministry in rural settings.

For many years Walter was a member of the General Sunday School Committee. For twenty-four years he edited the music page of the Christian Messenger. His musical compositions for Sunday School Anniversaries sold well.

Walter served as District Committee Secretary and as Secretary of the District Sunday School Committee.

Walter superintended the building of churches at Faringdon and Commercial Road, Tredegar.

A Preacher Musician (58 KB Adobe Acrobat document, opens in a new window)
Transcript of article in the Christian Messenger 1911