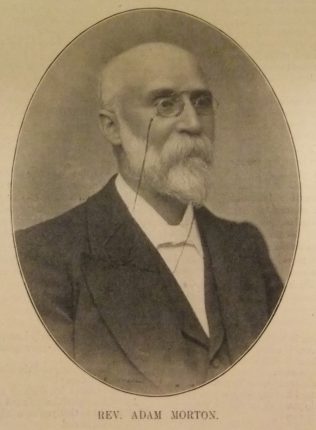 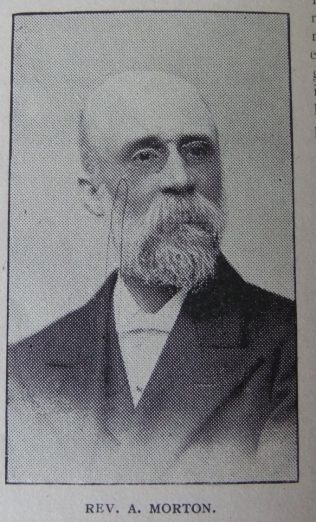 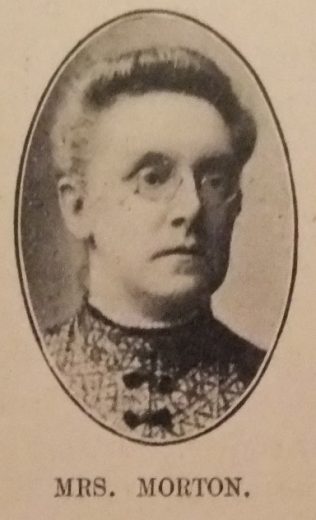 Adam was born in 1849 at Bradwell, Derbyshire, to parents Thomas and Betty. His father was a lead miner. Adam was distantly related to Rev John Morton.

Adam passed through the Bradwell Sunday School as a scholar and teacher, being converted when about fourteen years of age under the ministry of Rev D.T. Maylott. Showing an aptitude for public speaking he was placed on the preachers’ plan.

As a preacher, Adam was clear, practical and deeply spiritual. He was thoroughly evangelical, and never failed to prominently set forth Christ as the Saviour of men. His sermons invariably contained tender and consolatory messages, which weary, burdened hearts found most helpful. His preaching reflected his own warm heart and sympathetic nature.

After superannuation, Adam settled at Wallasey, joining the church at Seacombe.