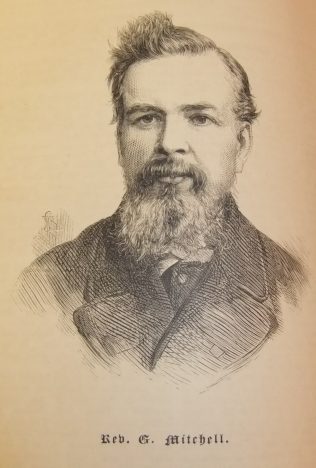 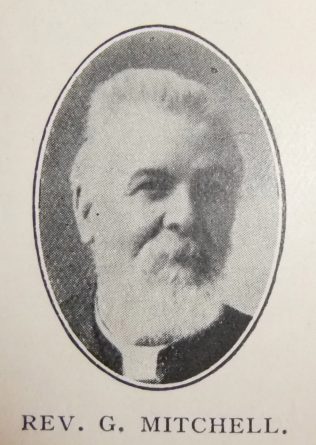 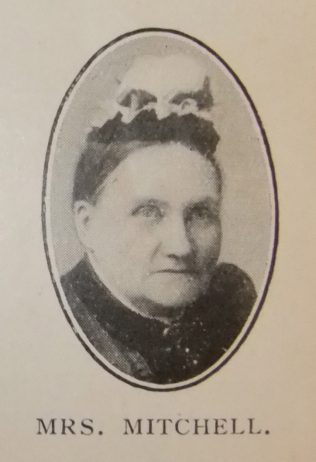 As a boy, George was very little inclined to religion. Aged 16, he attended a lovefeast in one of the chapels at Thorner, which resulted in his conversion. Five years later he entered the itinerant ministry.

In 1851 George was an apprentice tailor to William Nettleton at Aberford, Yorkshire.

George’s first appointment was to Bedford. Here he was strongly influenced by the story of John Bunyan, an influence that fed his on-going ministry.

After superannuation, George worked as assistant minister in the Lymm and Altrincham circuit.

George married Mary Candy Paul (1837-1913) in the summer of 1859 at Gravesend, Kent. Census returns identify eight children. The 1911 census records that Mary had ten children in all; four had died by the time of the 1911 census. Mary suffered paralysis of her right arm after the birth of her first son in Alderney, which remained with her for the rest of her life.

George died on 3 March 1913 at Altrincham, Cheshire, four days after his wife.