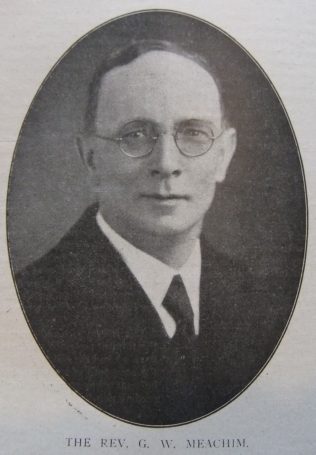 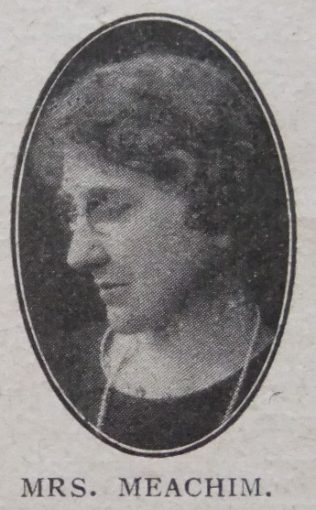 George came under the influence of a local vicar who awakened his capacity for serious study. His heart, however, was in Methodism, and he offered for the Primitive Methodist Ministry.

Coincident with his studies at Hartley College, George pursued the arts course at Owen’s College.

On leaving college, George served two or three Presidents of Conference as assistant.

At Wirksworth, George served as a manager of a Council School. At Middleton he was similarly employed as a member of the Education Authority.

His obituary records that George had a well-stored mind. Always a great reader, he had a specially extensive acquaintance with books on political and social affairs, and made no attempt to conceal his passionate concern for social righteousness and peace. In him the Methodist fire was united with the social zeal of the Hebrew prophets. Withal he had a sense of humour which disarmed many an opponent.