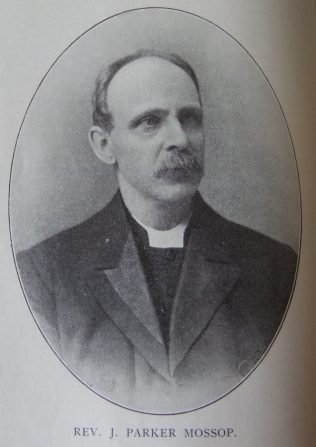 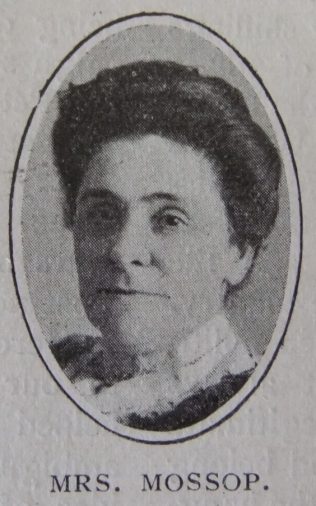 John was born on 20 August 1855 at Whitehaven, Cumberland.

John was a scholar first at the Howgill Street Sunday School, but the family then moved to Edinburgh. During his time as a Sunday School teacher at Victoria Terrace he took up the study of New Testament Greek. It was not long before he was on the plan as a local preacher. In due course he was called into the ministry, spending a year in the Sunderland Institute to prepare.

As a preacher, John was expository and practical. His sermons were carefully prepared.

His obituary records that John was a gracious personality, quiet and unassuming.

John served for five years as the Building Committee Secretary in the Leeds District.