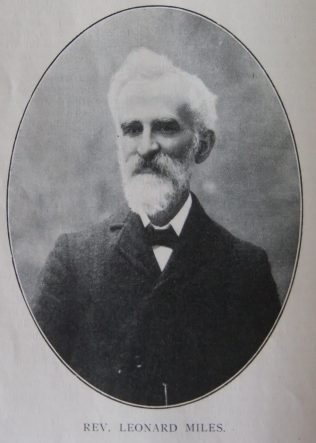 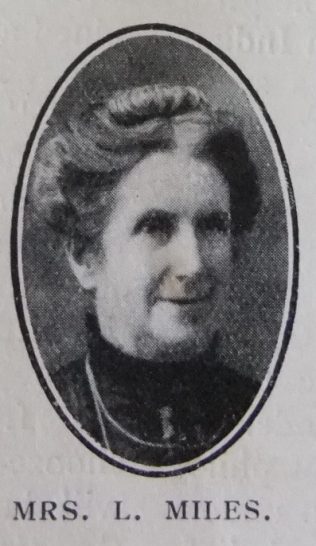 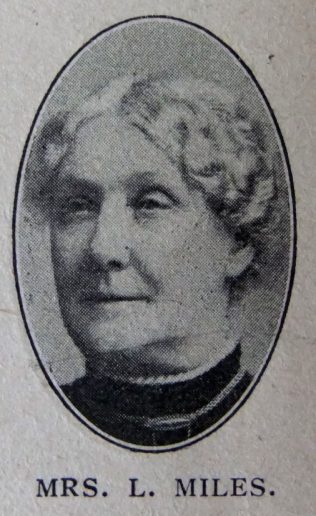 Leonard left school at twelve and, until the age of seventeen, seemed to have had little real spiritual experience. About that time, passing a PM chapel in the hamlet of Walderton, Leonard heard hearty singing which attracted him inside. Here, through the simple means of hymn and tender but straight appeal, he was convinced of sin. He struggled for seven weeks before light broke in and he knew he was a child of God. This led to trouble in his business life, but in the end to his betterment later on.

He was soon chosen to take a service and in due course was put on the plan and recommended for ministry.

His obituary records that Leonard possessed a fine spirit of generosity, and there was about him the beauty of a manly, saintly life. He was a man of great zeal. He gave himself unstintingly to the work of his circuits, ever seeking to build up his churches. Diligent and devoted as a circuit minister, it was as though he had a special call to ‘do the work of an evangelist.’