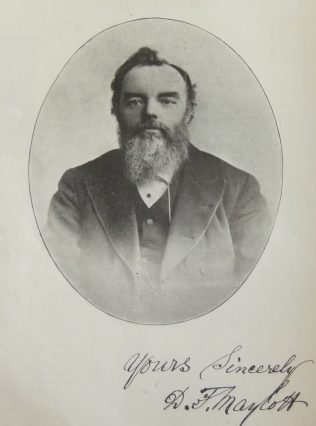 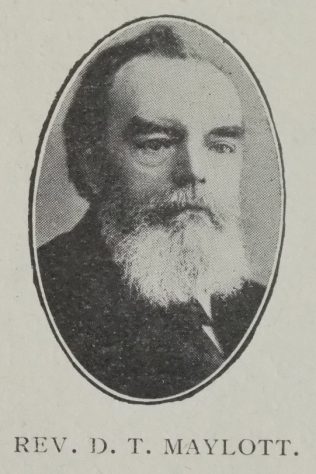 David was born on 9 October 1842 at Kidderminster to parents Henry and Eliza. Henry was a tinplate worker. David also worked in the same trade until he became a minister.

David was converted aged 10 during a prayer meeting. At the age of 14 David was addressing Temperance Meetings. Within a year he was on the plan of the South Staffordshire Temperance Union. At the age of 17 he went on the Bilston circuit plan as an exhorter.

The article in the 1871 Primitive Methodist Magazine provides extracts from David’s journal covering his journey from Liverpool to Lagos in Nigeria on the SS Lagos commencing 24 May 1870.

After returning home from Africa, where David founded the San Carlos Mission, he remained a strong advocate for continued Missionary Work in Africa, especially at the 1873 conference where continued work in Africa was under threat.

David was particularly associated with the building of two chapels; Prince’s Avenue in Liverpool and the West Hampstead in London.

David married Ellen Douglas in the summer of 1878 at Liverpool. Census returns identify one child. Ellen died circa 1882 at the San Carlos mission.